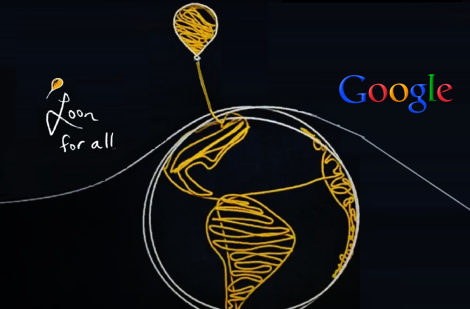 Google’s Project Loon is the competition for Facebook’s free internet project. They generally have the same sentiments and initiatives. The theory is that two-thirds of the world’s population does not have internet and providing those people with internet would substantially benefit the world. Rather than go through the same explanation as in the Facebook post I will let the market geniuses at Google explain the specifics of their product.

The theory is to place thousands of balloons in the stratosphere where they can move around the earth on wind currents. They are then able to provide internet connection to every corner of the world. 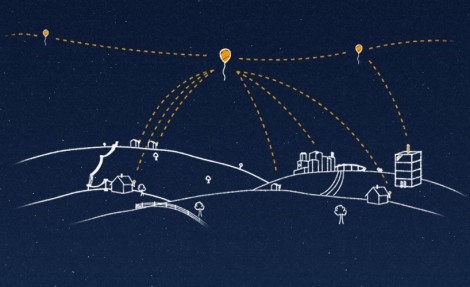 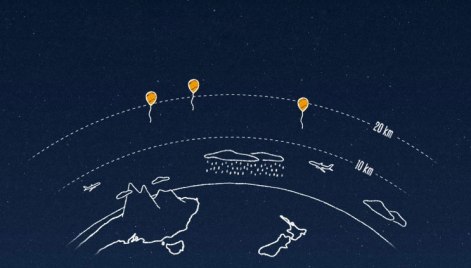 The stratosphere has caused a unique set of problems. The air is much thinner at that altitude, which led to many early failures. The Loon team is now confident that they are much closer to a final project and making the world completely interconnected.

The Art and Craft of Blogging

The latest news on WordPress.com and the WordPress community.